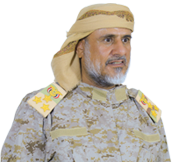 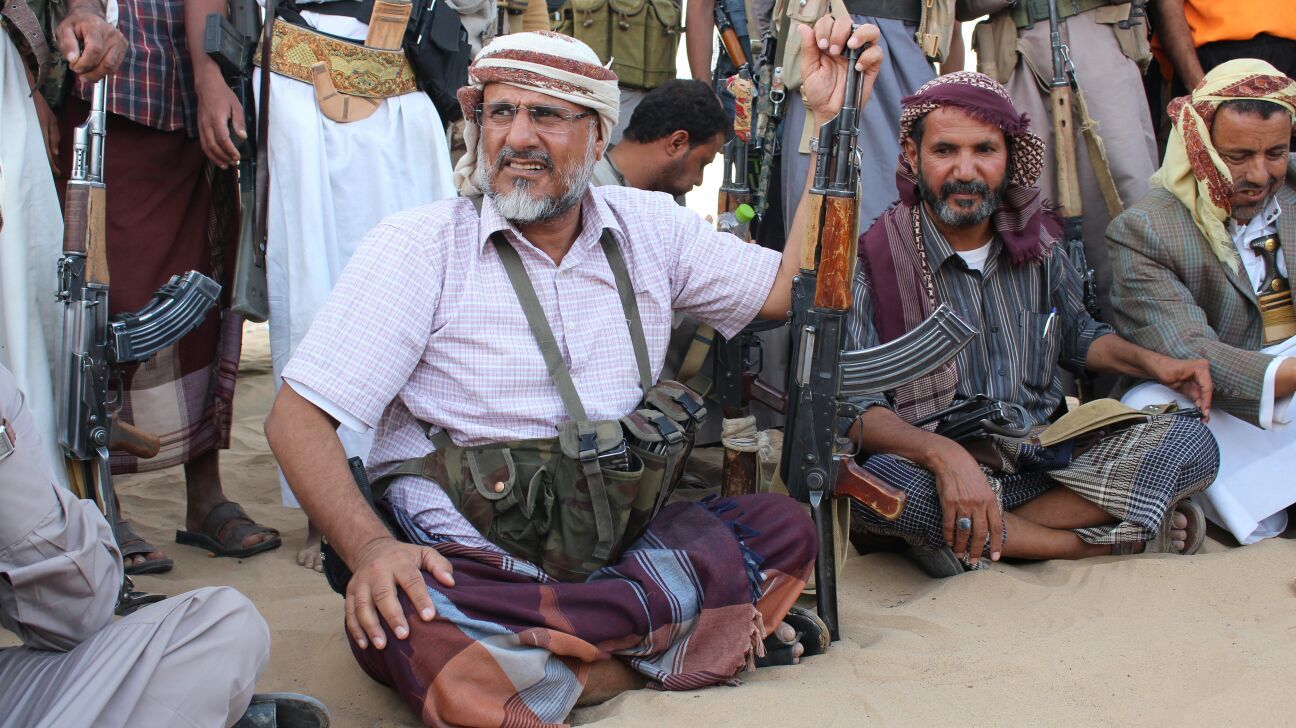 The Yemeni National Forum denounces and condemns the action taken by the US Treasury Department by accusing Brigadier Al-Hassan bin Ali Abkar, whom we do know for his moderation and fighting for the Republic of Yemen within the National Army. He has not any relation with terrorist groups. In contrary, this man has suffered from the worst form of terrorism by the Houthi coup that killed his brother, his two sons and two nephews and blew up his house, but when he returned to Al-Jawf and stood on the ruins of his house, he declared amnesty and tolerance with the militias giving the best example of moral development even with his enemies, pardon when he is powerful.

We also certainly know that Brig. Al-Hassan Abkar is targeted by terrorist groups.
We do not know what arguments or logic that the US Treasury Department depends upon to criminalize the innocent and acquit the murderers and criminals.
The Yemeni National Forum announces its full solidarity with Brig. Al-Hassan Abkar and denies all accusations against him according to misleading information that the US Treasury should have checked its credibility before it accuses a senior national figure, Al-Hassan Abkar, who mocked those charges that are not much different from the slogans of the Houthi group, Death to America, death to Israel, while they kill Yemenis.
The Yemeni National Forum also asks the US Treasury Department to withdraw these charges and return to the right and justice as returning to the right is a virtue. It is wrong to continue accusations against innocent people and to practice terrorism and political blackmail against others under the pretext of combating terrorism while America refuses until today to include the Houthi group that kills the Yemeni people and bombs Yemeni civilians in the list of terrorist organizations.
The Yemeni National Forum also believes that such fabricated accusations do not serve the world peace, but on the contrary they increase the sense of injustice and the targeting of every noble and patriotic person, which reflects negatively on the relationship between the Yemeni and American peoples.
The Yemeni National Forum
15/12/2016